The Municipality of Duero was created thru a decree of the superior government under Governor General Rafael Echague, started on November 18, 1862 and completed on dated Feb. 11, 1863. The tenienties  of the barangays of Guinsularan and Madua had initiated the creation of the town and parish of Duero. The municipality was named after a very important and beautiful river found in northeastern part of Spain called Rio Duero.  Also, the Duero Parish was established in June 5, 1863 through an ecclesiastical decree signed by Bishop Romualdo Jimeno.

During the Spanish regime, practically all the people were farmers and the women were weavers of sinamay and saguran.  Roman Catholicism was introduced to the town in 1860 by a Spanish priest. A convent was constructed in 1868.  In 1879, it had a population of 5,352.  In 2015, per census records, Duero has a population of 17,876 people and to date it is composed of 21 barangays (9-coastal and 12-inland) to wit: 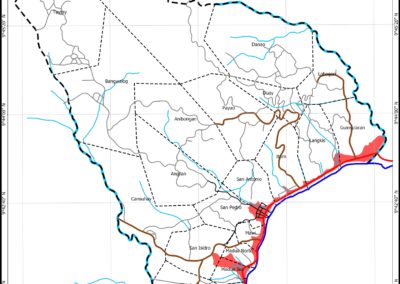 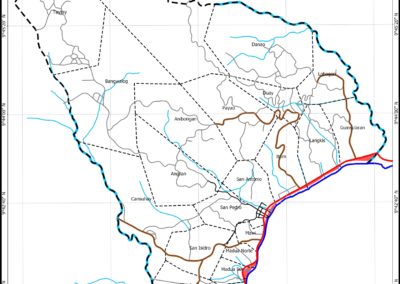 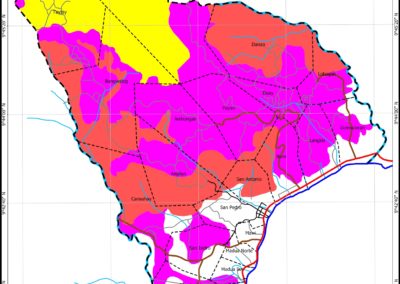 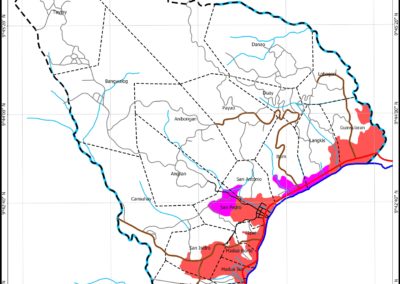 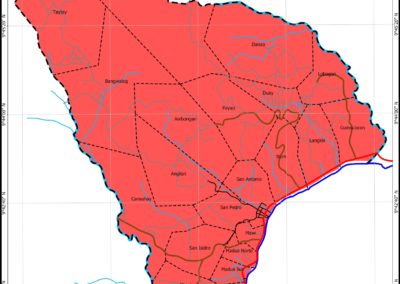 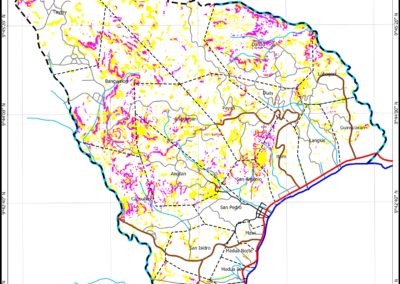